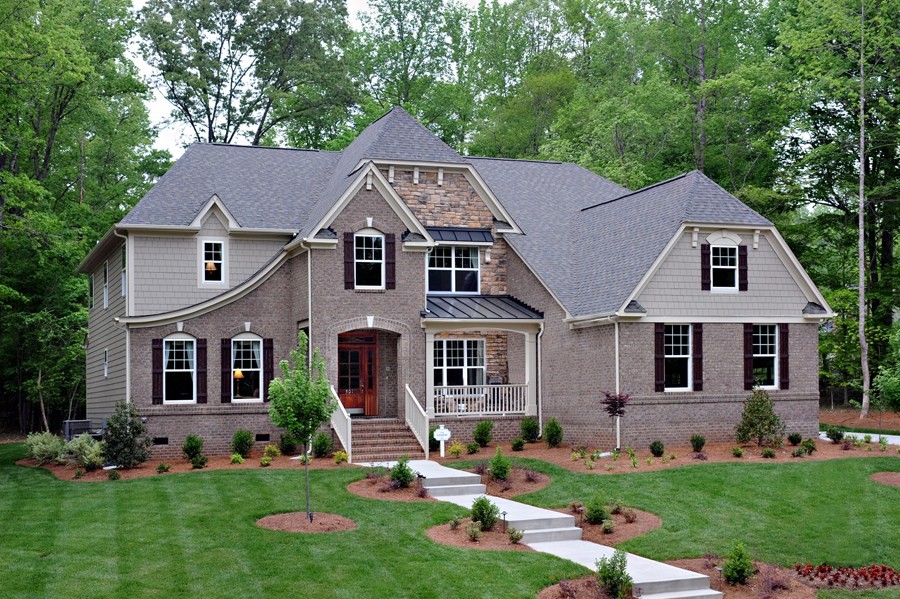 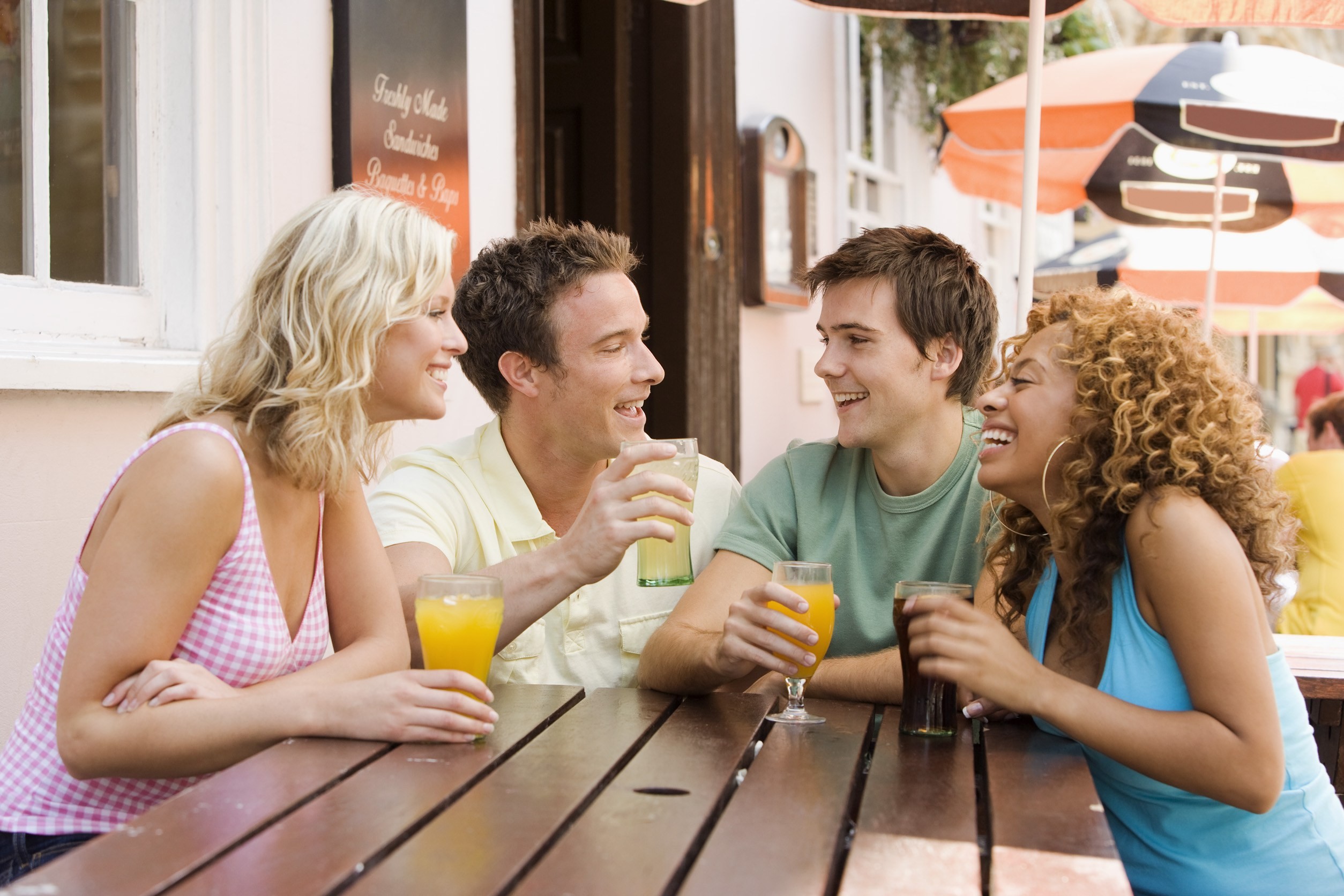 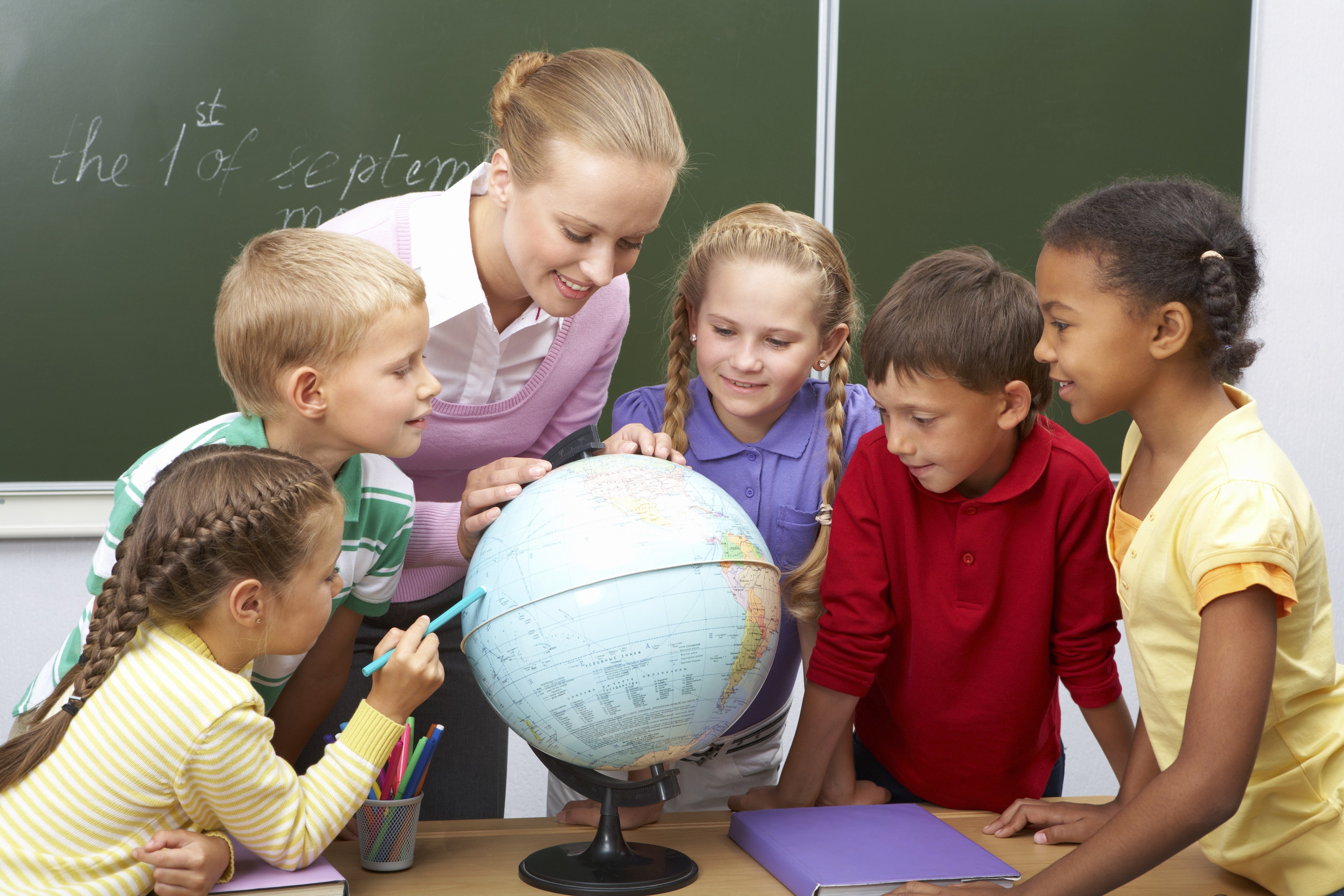 As The Drees Company celebrated its 80th anniversary in 2008, a little house in Wilder, Kentucky, stood in tribute to craftsmanship that endures. In 1928, Theodore Drees built that house after he made his way from northwestern Germany to North America via a long stay in Brazil and a six-week steamship ride. Theodore and four friends lived in the house until it sold, and Theodore Drees Builders was born. Theodore's son, Ralph, joined the business in 1959 after serving his country in the Army. Ralph, like his father, would build only the best for his customers. It was Ralph's philosophy of diversification and industry leadership that took the company into new markets as far away as Dallas, Texas and beyond. To lead Drees to the forefront of the next generation, Ralph's son, David, became president in 1993. He has continued the tradition of providing quality and value, and holding the highest standards for materials and practices. His grandfather's legacy is reflected in the company's many prestigious industry honors. Now the nation's 25th top builder, Drees remains headquartered in Fort Mitchell, Kentucky, and has operations in Cincinnati, Dayton, Cleveland, Indianapolis, Nashville, Raleigh, N.C., Frederick, Md., Washington D.C., Austin and Dallas/Fort Worth. 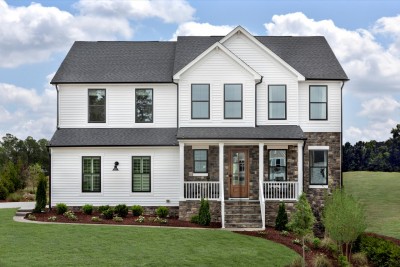 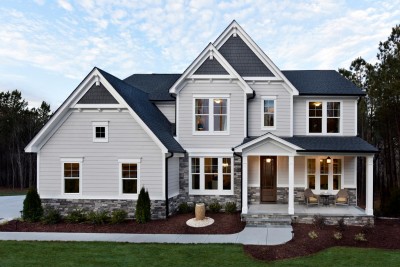 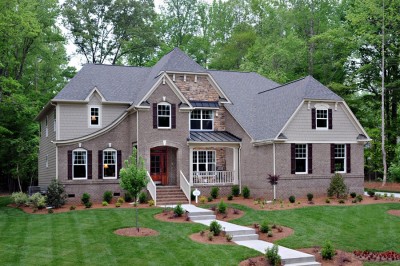 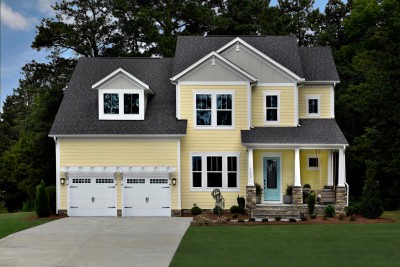 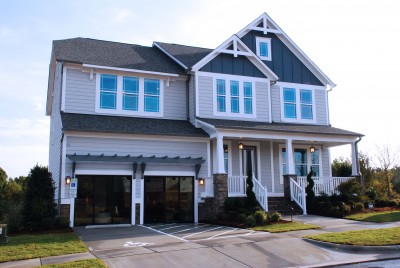 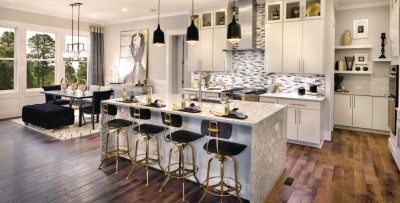 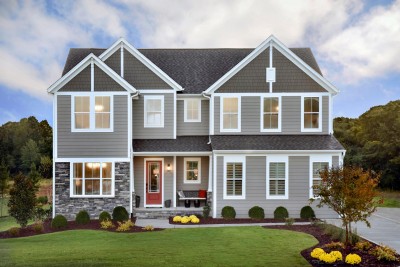 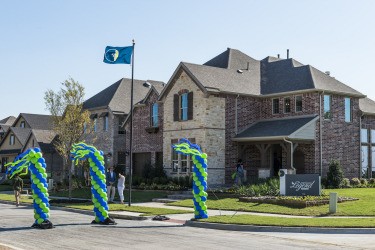