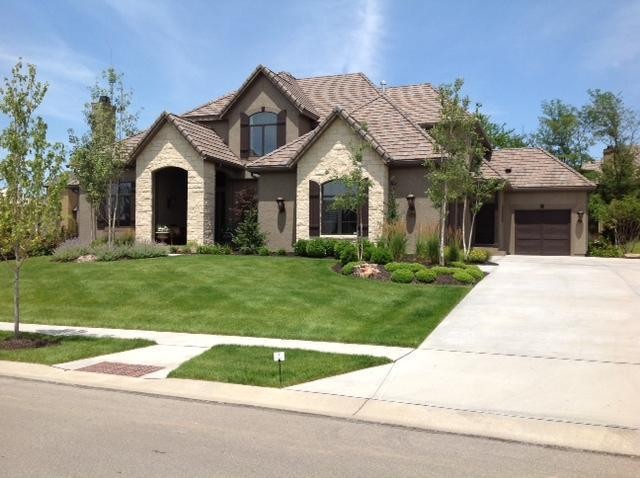 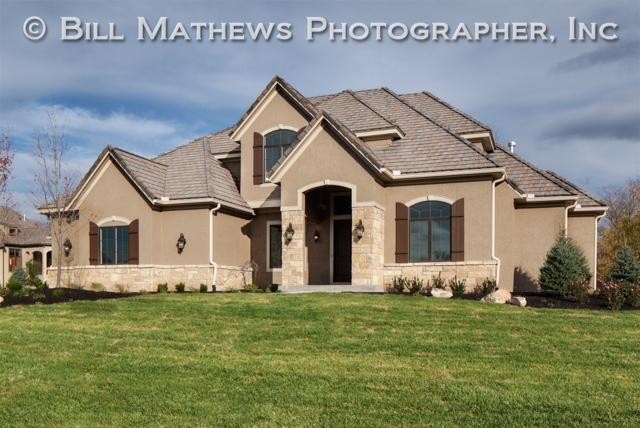 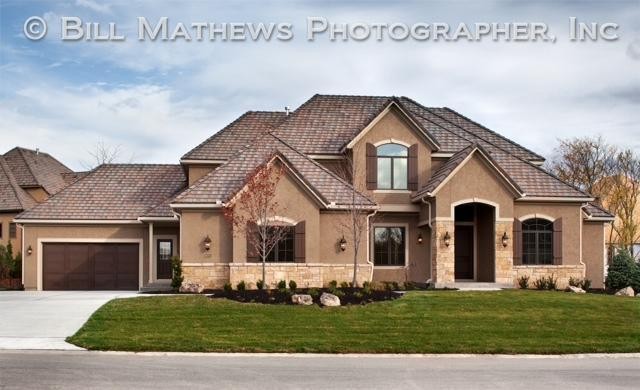 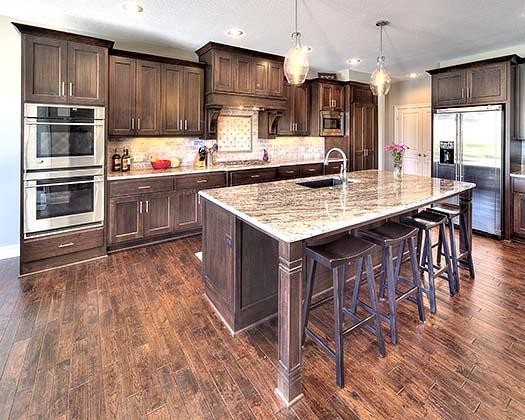 There is a reason why Jim Larson puts his name on the homes he builds: because he stands behind them. Jim takes building his homes personally and is involved 100 percent during the building process. Jim builds about six homes per year to allow him to be very hands-on, day in and day out working with the same crew for over 20 years. Jim chooses to work with the same quality contractors so he can guarantee the results of his homes, because to him “consistency is key.”

Jim comes from a family of homebuilders, beginning with his grandparents who were builders, and then his parents. Jim has had his hands in the homebuilding process from as early as seventh grade. He spent four years as a sub-contactor, 10 years as a superintendant, six years with a business partner, and the past ten years running his own company.

Jim’s hands-on approach combined with his standard of quality home building makes him one of Kansas City’s premier homebuilders.