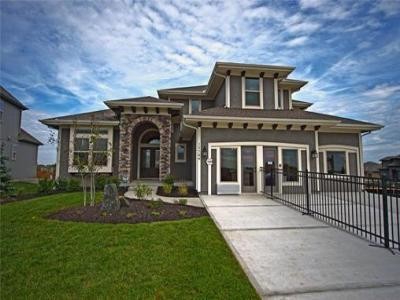 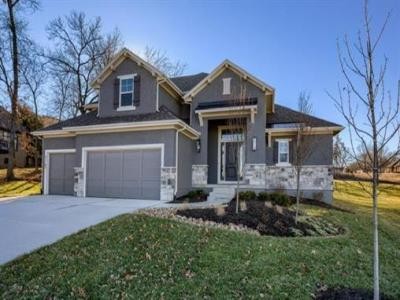 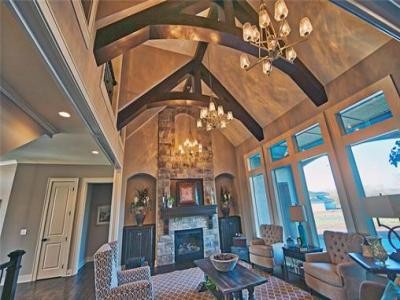 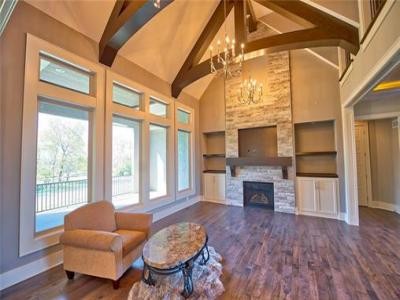 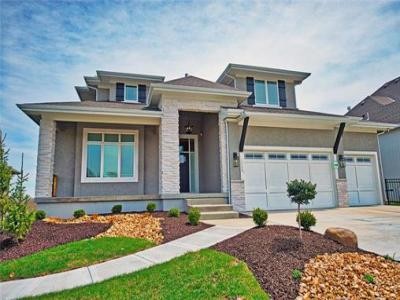 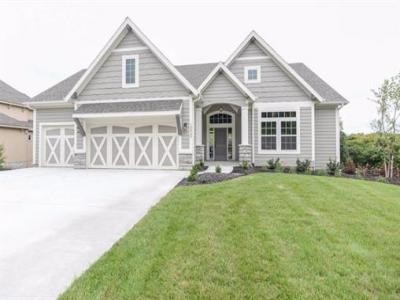 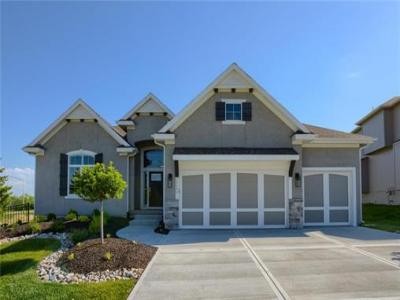 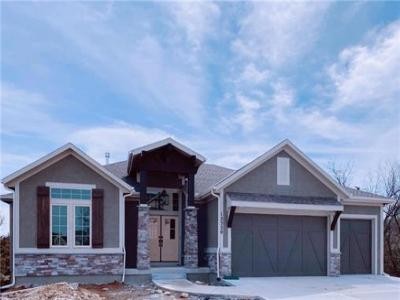 With more than 35 years in the business and some 80 developments with more than 30,000 homeowners, Darol has stood by his lifelong commitment to creating exceptional communities.

His success stems from the fact that Darol has worked as a teacher, a coach, a homebuilder, and more. He raised three children and was blessed with many grandchildren. And he’s taken this wealth of knowledge and used it to build communities that foster the growth and health of families. They aren’t just developments to Darol; they are places where families can flourish.

Darol has had the rare opportunity to work on many levels of homebuilding—everything from painting, home repairs, and building—so he understands, from the ground up, what makes a solid home, and on a larger scale, neighborhoods that have a true sense of camaraderie.

For that reason, homebuyers are provided choice of price points and floor plans for every stage in life—from growing families to retirees—all designed to accommodate diverse buyer preferences. There is even an assortment of maintenance-provided communities, freeing up residents from the hassle of yard upkeep.

Rodrock communities offer a host of amenities, many geared to today’s busy lifestyles. Zero-entry pools, changing cabanas, pergola-covered grills, picnic areas, well-equipped children’s playgrounds, and richly appointed clubhouses, complete with workout facilities, are found in many Rodrock communities. Knowing the importance of good schools, Darol sets aside ground for the building of award-winning elementary and middle schools. Iron fencing, stone columns and monuments, fountains, parks, and more give the communities a rich beauty. Everything is painstakingly designed so his communities offer the best in neighborhood living.

As well, every effort is made to plan neighborhoods that make it easy for residents to get to work, shops, schools, and fun. Use Rodrock.com to search out these exciting new homes in Overland Park-area cities: Lenexa, Shawnee, Olathe, Stilwell, Overland Park, Shawnee Mission and Gardner, Kansas. You'll find everything you need from the latest listings, price ranges, innovative floor plans, and more to help you in your search for the finest Johnson County new-home value.

Homeowners almost universally rave about living within Rodrock communities—and it’s not uncommon for residents to move within their own neighborhoods or seek out other Rodrock communities. So it’s not surprising that throughout the years, Darol has repeatedly won “Developer of the Year,” presented at the MAME Awards, an annual event sponsored by the Home Builder’s Association of Kansas City. While Darol admits that it’s, indeed, exciting to be recognized among his peers, this is not his aim. Instead, he seeks to build stronger communities family by family…which is among his greatest joys.